How To Remove Ben Wa Balls

Ben-wa-balls.org is reader-supported. When you buy through links on our site, we may earn an affiliate commission. 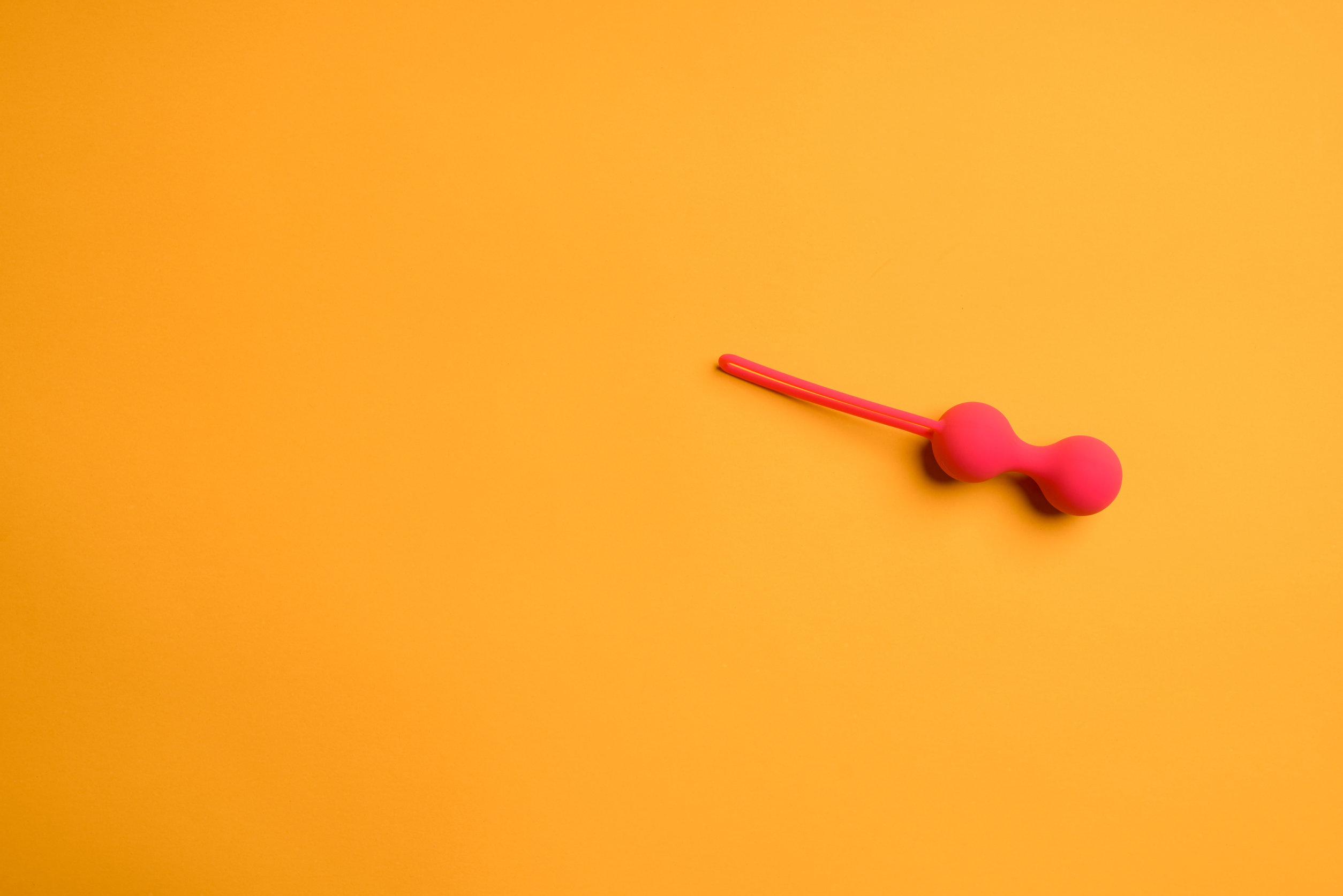 Ben-wa-balls.org is reader-supported. When you buy through links on our site, we may earn an affiliate commission.

When they first learn about them, many women wonder how to remove Ben Wa balls. The classic example of Stainless Steel Ben Wa balls like the ones shown to the right are not attached to a string and it’s only natural to wonder.

Many women immediately have visions of having to run off to the ER and the horror of having to explain to a doctor that they’ve got kegel balls stuck “up there”.

Often the easiest way to remove them is to bear down and squeeze them out, though if you’ve had them in for a while they might not come out right away. First things first, don’t panic, there’s no place for them to go.

There are many ways to remove Ben Wa balls, if you have a little trouble don’t fret, just keep working through the list.

I’ve also seen “Sneezing” as a suggestion for removing them though that one seems a little silly to me, most of us can’t sneeze on demand. If you can though, go for it, though you probably won’t need to if you give the other items on this list a try first.

If you’re still concerned about removing them or can’t get past the idea that they might get stuck you can get them attached with a string or a silicone coating, then you just pull the cord and out they come.

The Lelo Luna Beads shown here can be connected to each other and one ball in each pair also has a string for easy removal. You can also pop the balls out and use them loosely when you want to mix it up: 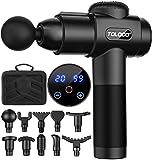 Frequently Asked Questions about How to Remove Ben Wa Balls

Are Ben Wa balls hard to remove if there is no string?

Sometimes they can be, they’re certainly more difficult to remove without a string than they are with one. There are disadvantages to having attached balls (via a string, some kind of sheathing, or whatever other means) with a string though so you have decide which trade-off you want to make. Easier removal versus flexibility and easier to clean.

Hi, my name’s Mariah Olberman! When I was in high school I had an accident that left me with some nerve damage on the right side of my body. This caused me to be unable to do any kind of exercise without feeling pain. The doctors told me that this would never go away because there were no nerves left to heal. However, over time I’ve learned how to begin exercising again and I’ve recently discovered ben wa balls. I created this site to help you learn how to use them safely and effectively! Email me at: mariah@ben-wa-balls.org.

Amazon and the Amazon logo are trademarks of Amazon.com, Inc. or its affiliates.

Ben-wa-balls.org is a participant in the Amazon Services LLC Associates Program, an affiliate advertising program designed to provide a means for sites to earn advertising fees by advertising and linking to amazon.com. As an Amazon Associate, I earn from qualifying purchases. So, if you decide to make a purchase through one of the links on this site, I receive a commission for it. This doesn’t cost you anything additional. These commissions help to keep the rest of my content free, so thank you!